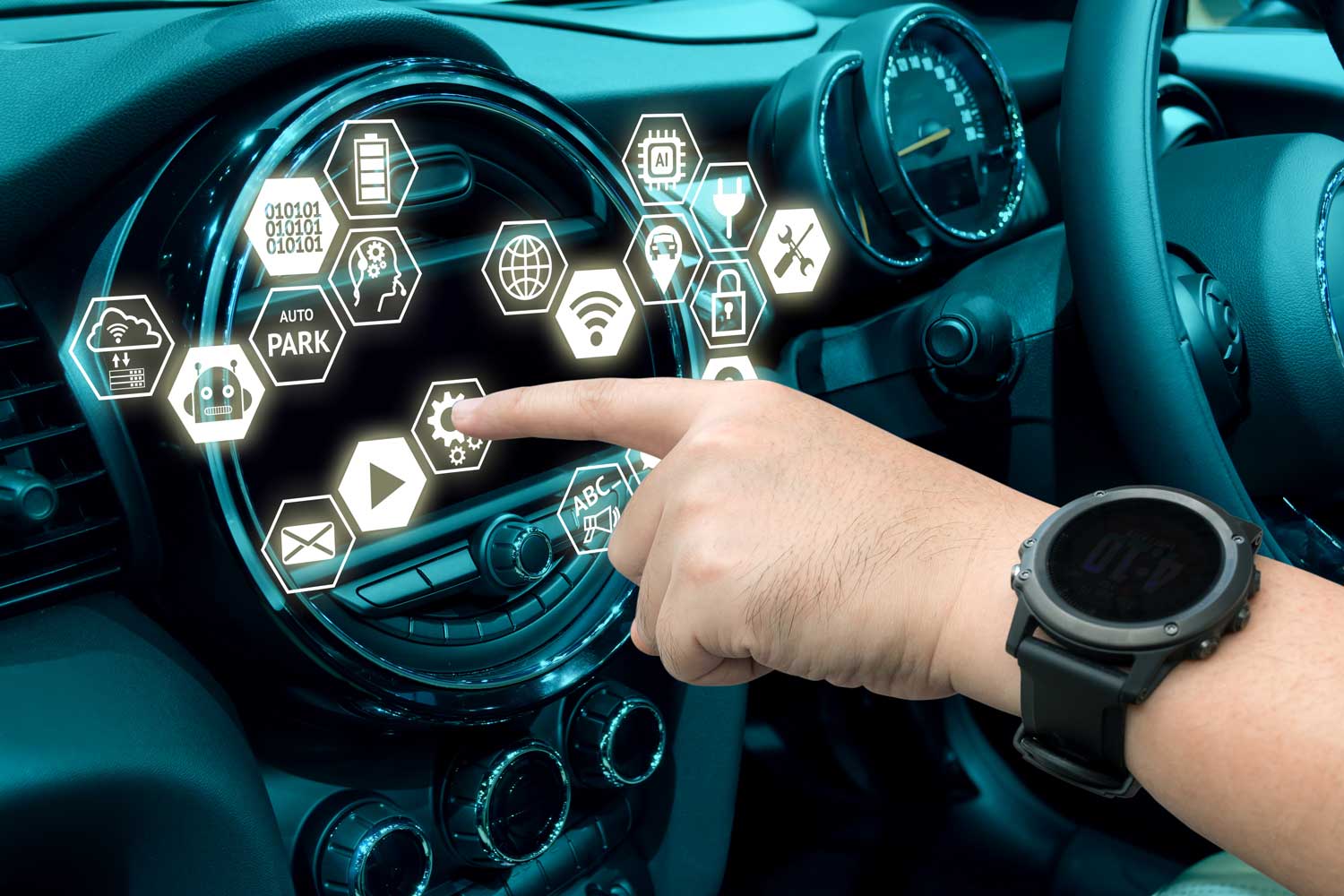 As a child of the 80s and 90s, I fully believed that we’d all have flying cars by the time I grew up. Fast forward to adulthood and I’m somewhat disappointed that our cars remain stuck with their tires on the ground. Despite my disappointment, I still find myself amazed at what automotive technology looks like today. Driverless cars, complex AIs, and even a singing car are all in the near future, even if the cars remain firmly on the ground.

Check out these advances in automotive technologies!

Driven to a breakthrough in automotive technologies?

Drop us a line about your project and schedule a free scoping call to learn how 729 Solutions can help. 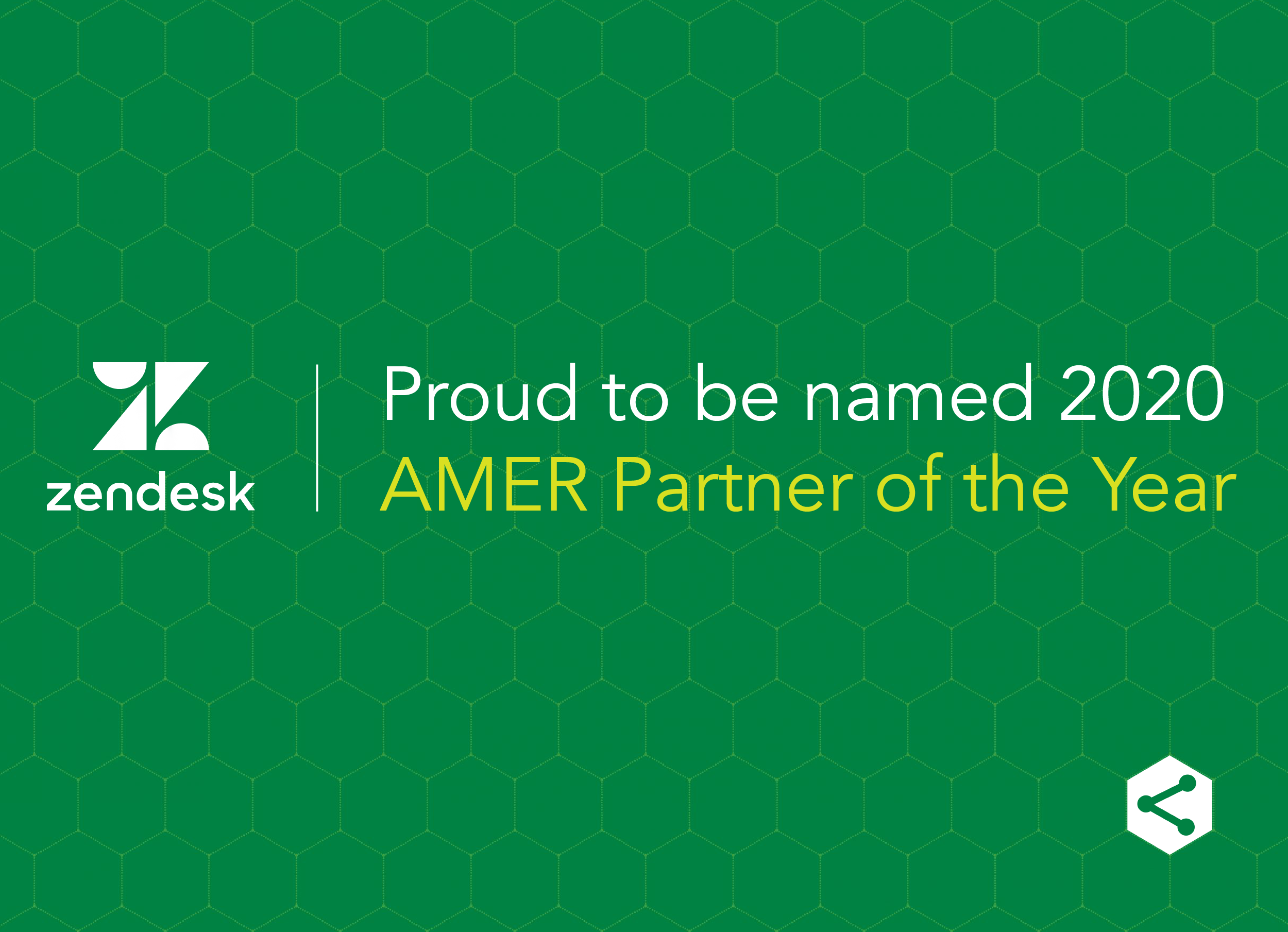 Our Sales Team attends Zendesk’s SKO each year, and this year the 1-week global event went virtual – as we saw many other events do during the COVID 19 pandemic.   As a Master Zendesk Partner, we look forward to gaining invaluable insights, … END_OF_DOCUMENT_TOKEN_TO_BE_REPLACED 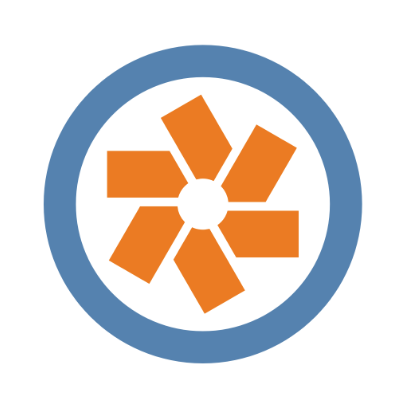 We get to work with many amazing Bay Area companies and sometimes they enjoy working with us so much they write about us! Check out this blog post from Pivotal Tracker whom we have the pleasure to work with. Pivotal Tracker Here at 729 Solutions we dee… END_OF_DOCUMENT_TOKEN_TO_BE_REPLACED 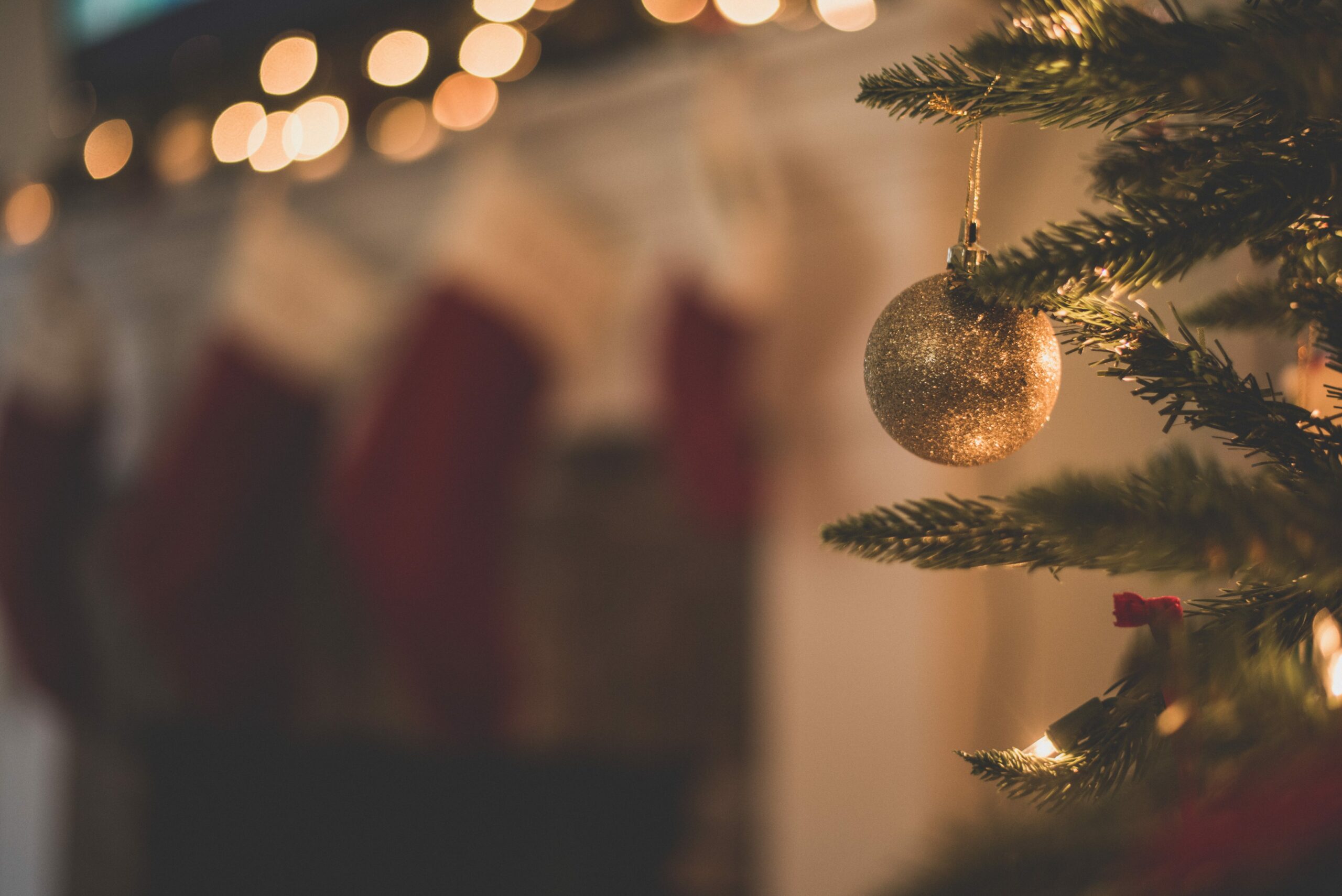 Give your friends and family something unique and fun this year for the holidays. There is literally a fun tech gadget for everyone in your life! Here are a few suggestions for last minute stocking stuffers: Amazon Introduces Its Newest Fire Stick The … END_OF_DOCUMENT_TOKEN_TO_BE_REPLACED